Not all theatre happens under the spotlights. There are so many ways to get involved at LCT and you don't have to be a performer! Whether you already feel right at home in the theatre or are interested in trying something new, you are welcome. See below for all the behind the scenes opportunities.

To be notified about specific backstage opportunities, please email the box office to be added to our email list. 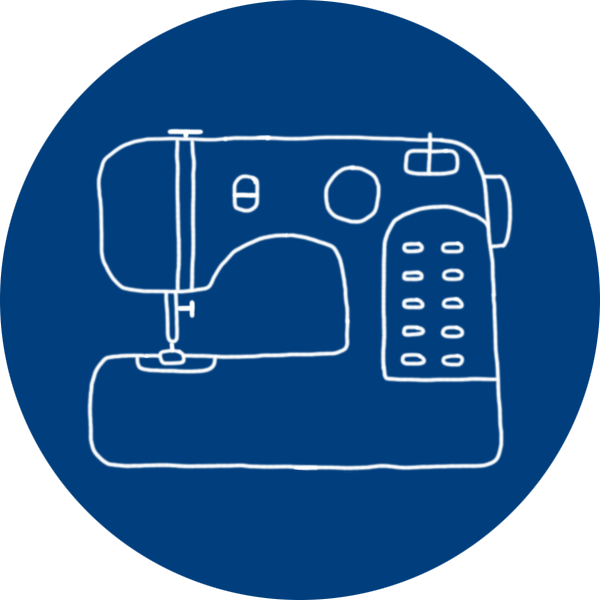 Costume volunteers are instrumental in building costumes and putting the finishing touches on projects. Anyone who wants to learn to sew or craft—from simple alterations to full-scale constructions—can easily become involved. Give as much or as little time as your schedule allows.

Time Requirement: Flexible based on your availability and the costume shop hours for each production. 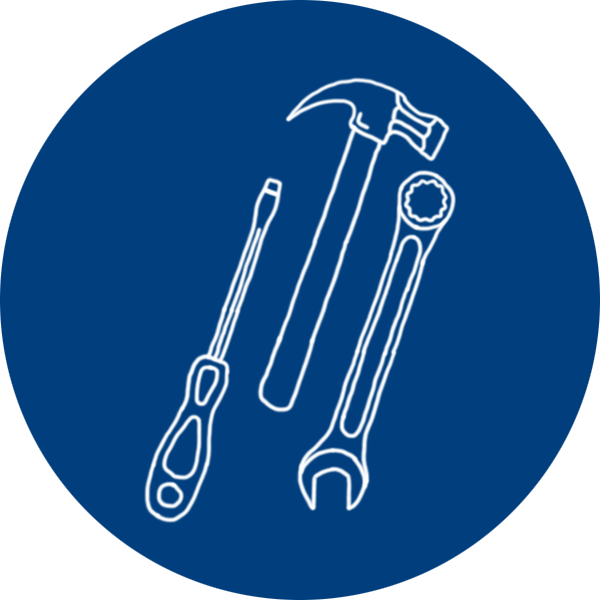 Volunteers who enjoy building and painting are great for this area! These volunteers assist the Technical Director with constructing and painting the set. Set construction is a great place to learn some basic carpentry and painting skills. Training is provided to those without experience.

Time Requirement: Normally weekdays from 10 am to 5 pm, in addition to special evening or weekend workdays. 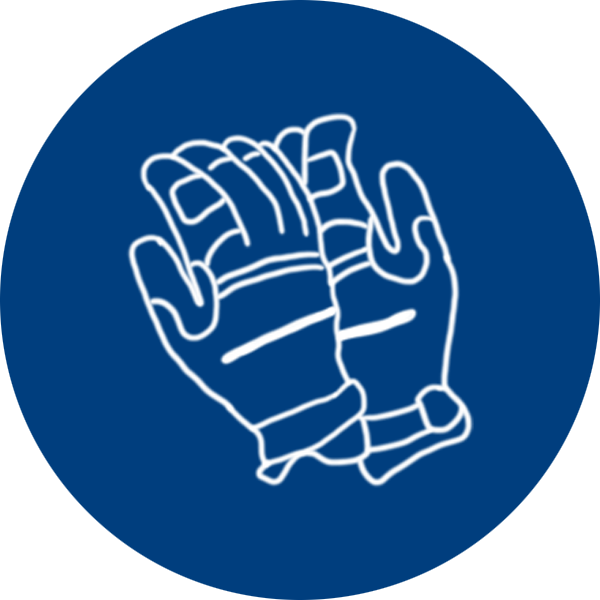 This is the perfect opportunity to see what happens behind the scenes of a theatrical production. Crew members may help create the special effects needed from backstage, change the set between scenes and during intermission, set the props, assist with costume changes, and work the fly rail system. This is a great way to be a part of an exciting live performance without being on stage. 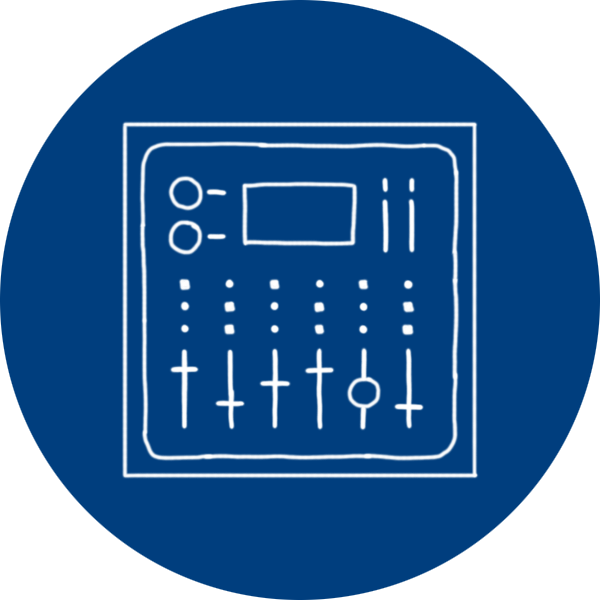 The light board operator is the person in charge of running the computerized lighting console. This person works directly with the Stage Manager to ensure all of the lighting cues are executed on time. Training on how to use the light board will be provided. It is as simple as the push of a button! 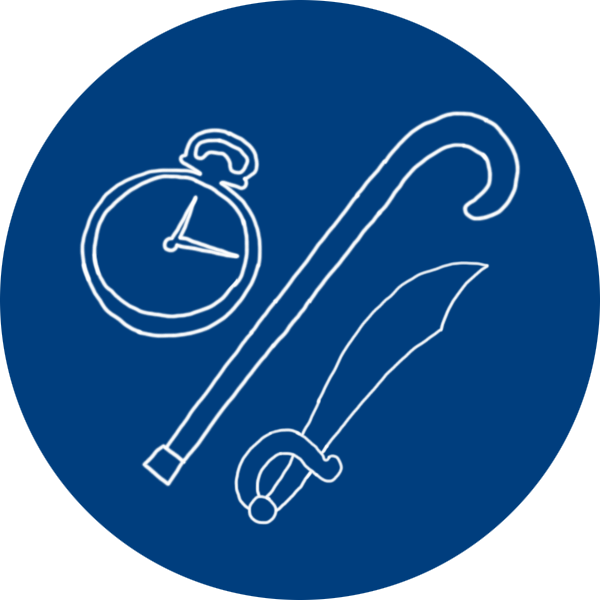 Props are anything that is not an actor or part of the set! If you are a crafter and enjoy antique and flea market shopping, this is the area for you! The Props Master is responsible for finding, borrowing, buying, building, and researching all the hand props used by actors. Props Masters work closely with the Director and Set Designer to enhance the look of the show.

Time Requirement: Production meetings as scheduled and strike; the rest is flexible! You will be given a deadline for when everything needs to be at the theatre, but you can work on your own time. 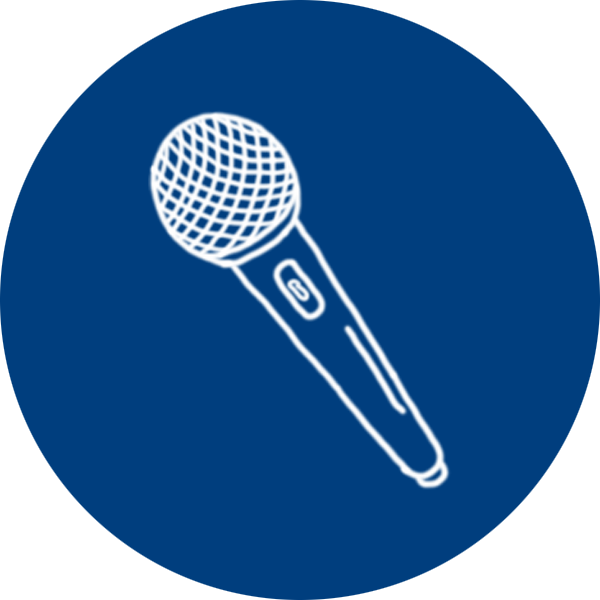 The Sound Designer is responsible for finding music and sound effects by analyzing the script, researching the world of the play, and working closely with the Director. Any familiarity with the sound board, QLab, and Adobe Audition sound editing software (or your own software) is helpful but not necessary. We will train you on any equipment or software that is needed.

Time Requirement: Production meetings as scheduled, tech week rehearsals, and the rest is flexible. You will be given a deadline for completed sound cues, but you can work on your own time.

The Sound Board Operator works closely with the Stage Manager to execute sound effects during the performance via the computerized sound program. The Sound Board Operator may also be responsible for controlling any live microphones used in the production. No need to worry about previous experience; volunteers will be trained to use our equipment! 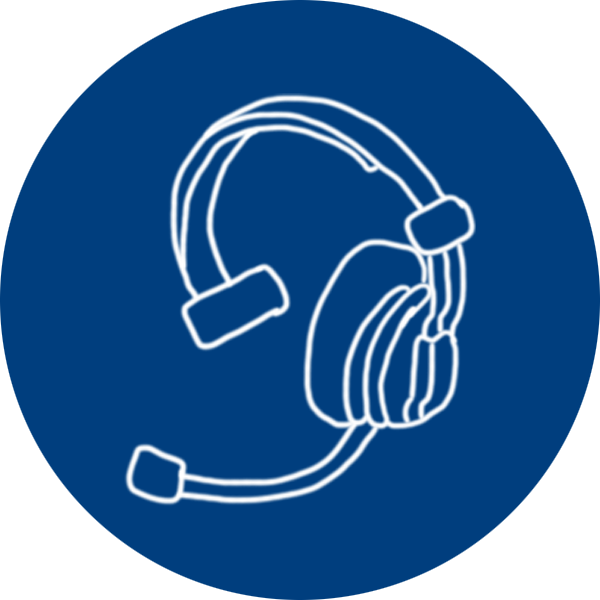 This is the right hand of the Director. During rehearsals, the Stage Manager keeps record of all the movements on the stage, keeps a running list of added items or questions for other members of the production team, prompts the actors with their lines, and assists the Director in creating the rehearsal schedule. During performances, the Stage Manager “calls” the show: sitting on headset in the booth and guiding the tech crew members through their cues. The Stage Manager works with the House Manager to ensure the building is secure after each performance.

Time Requirement: All rehearsals (schedule varies by show, but is generally five days per week for seven weeks, for several hours each evening), all tech rehearsals, all scheduled performances, and strike.