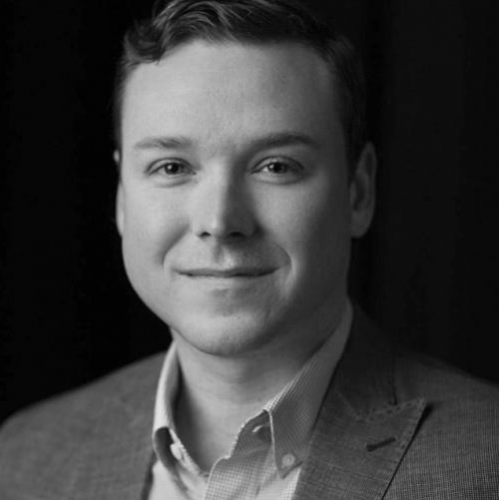 Hailing from Richmond, Virginia, Sullivan previously served as Producing Artistic Director of Firehouse Theatre, where he received 44 nominations and 15 wins in various categories from the Richmond Critics Circle Awards. He spent time in the San Francisco Bay Area serving in leadership positions at various theatres including Berkeley Playhouse and Novato Theater Company. Most recently he worked in commercial theatre as an entertainment manager for Cedar Fair Entertainment Company. Sullivan earned a Bachelor of Arts in Theatre from The College of William and Mary in 2005. During his undergraduate years he studied Shakespeare at Cambridge University in the U.K. He earned his Master of Fine Arts in Theatre with a concentration in Acting and Directing from Virginia Commonwealth University in 2008, where he also served as an adjunct faculty member. He is a recipient of Style Weekly Magazine's Top 40 Under 40 award for his volunteer work with The Conciliation Project, a social justice theater company, and his work as a director and educator.

Luecke became involved with LCT as a performer in 2012 before joining the staff in 2016. Her favorite LCT memories happened during The 39 Steps (Annabella/Pamela/Margaret), I Do! I Do! (Agnes), The Game's Afoot (Daria Chase), and A Streetcar Named Desire (Stella). Luecke has also been an integral part of bringing new artistic experiences to LCT. She headed the singing competition 'Raise Your Mic' for two summers, welcoming new performers to the stage while raising funds for both LCT and the Salvation Army. Luecke also introduced LCT to the 24 Hour Project - an educational opportunity for area artists to write, rehearse, and perform an original play in just 24 hours. More recently, Luecke produced LCT's first ever drive-in show, as well as a 1940s - themed radio play.

Luecke received her formal training at UW-Eau Claire, earning a Bachelor of Arts degree in Theatre Education. She serves on the Board of Directors for the La Crosse Symphony Orchestra and has been featured in their commercials since 2019. She enjoys discovering new shows with her husband, Dustin, and strives to instill the love of the arts in their children. 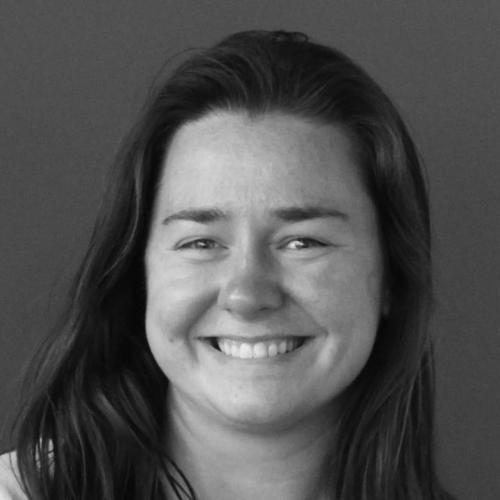 Mary Cate has been with LCT since October 2017. She has a Bachelor of Science in Theatre Education from Viterbo University. She is a transplant to the La Crosse area, she is originally from Rockford, IL. She is 27 years old and has been involved in at least one theatre production every year since she was nine years old. Her most recent credits include directing Miracle on 34th Street for LCT, as well as Okalahoma for Appleseed Community Theatre and Back to Summer for Pec Playhouse in Pecatonica, IL. When not selling tickets or helping with productions in some way, Mary Cate can be found at home with her husband Lucas, her cats Black Panther and Archimedes, and her dog Booster. 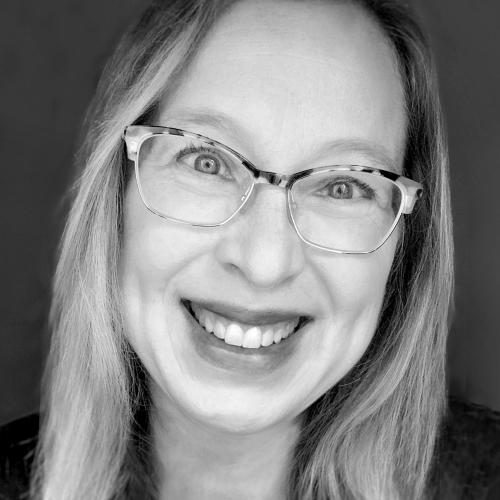 Theresa has been involved with LCT since she was 10 years old, when she was cast in The Music Man. Over the years, she participated on stage, but then gravitated to working with costumes. She designed costumes on and off over the years, even before a costume shop was established, with volunteers meeting at her home. Theresa has been LCT’s volunteer photographer, capturing most of the productions for our archives and PR. She is a National award winning photographer, and her photos have graced the covers of Dance Studio Life Magazine and other publications. She earned her Master of Photography through the Professional Photographers Association.

Theresa has been involved in our community in many capacities. She named one the YWCA’s Outstanding Women in 2018.  She has served on boards, and has spearheaded several volunteer projects, such as designing and producing, with the help of our costume shop volunteers, over 3,000 masks for our community and at risk populations.  She established an extensive costume shop, and designed multiple theatrical productions for the School District of La Crosse.

Over the past few years, with the help of volunteers, Theresa conducted a major reorganization of both the annex costume storage, and costume shop. Her favorite part has been working with the volunteers, and teaching anyone that has the desire, that they can be of service to LCT. She has designed many shows, and some of her favorites have been Sister Act, I Do I Do, Secret Garden, and Fools.  A true lover of history, cultures and research, she particularity enjoys designing ethnic (traditional / inspired) and 20th century costumes.

Born and raised in La Crosse, Theresa graduated from Viterbo University with a degree in Art Education. She is married to Scott and has raised 5 children, 3 of which grew up at LCT and are working in some capacity of the arts. Theresa can’t wait to share LCT with her grandchildren, making it a 4 generations love affair.