In response to COVID-19, La Crosse Community Theatre has cancelled all spring classes and Sweeney Todd performances. Read all updates, cancellations and postponements

The Somewhat True Tale of Robin Hood
Youth
–Theatre G
Robin Hood aids a damsel in distress while evading a sheriff who loves to bowl and a spoon-wielding band of merry men.

It sure is hard to be humble when you're a swashbuckling, egocentric super-hero. But our gallant guy-in-green tries his best as he swaggers through The Somewhat True Tale of Robin Hood, a frantically funny, Monty Pythonesque retelling of the classic. This time around, the legendary legend, in his never-ending quest to aid the needy, encounters a lovely damsel-in-distress (oddly obsessed with skin conditions); an ever-scheming sheriff who would rather bowl a strike than hit a bull's-eye; a gold-hoarding, bad-guy monarch wannabe; and a good-natured "Town's Guy" who manages to make his way into every scene, whether he belongs there or not. Combine them with an expandable band of spoon-wielding Merry Men whose collective IQs equal six, and you've got an irreverent jaunt through Sherwood Forest you won't soon forget! 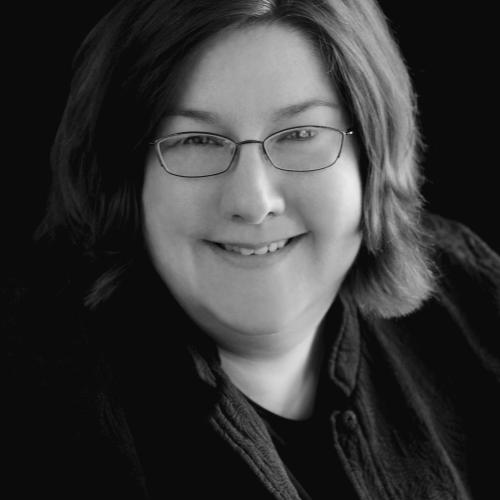 Lori is originally from Chicago but has spent most of her life in the Coulee Region. She received her BA in theatre, speech communication and English from UW-La Crosse. Through the years she has directed over 60 shows and has had the privilege of teaching countless students of all ages about theatre.