The Santaland Diaries is a hysterical send-up of the crass commercialization of Christmas. An unemployed actor takes a job as a Macy's elf during the holiday crunch. At first the job is simply humiliating, but once the thousands of visitors start pouring through Santa's workshop, he becomes battle-weary and bitter, occasionally taking out his frustrations on children and parents alike. 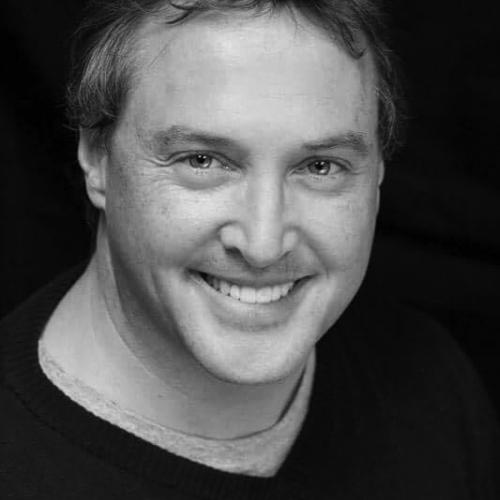